We are a professional team of creative designers, developers and implementers – client focused – producing successful results through an open book project delivery methodology.

The first building was the Engineering Research Building (ERB) and was implemented as a Build-to-Suit Leaseback (P 3 - Public / Private / Partnership). The 70,000sf laboratory and office building houses research labs in nanotechnology and materials characterization, as well as the new Texas A&M Energy Institute.

We were also selected to provide programming, conceptual design and cost estimating for the new Center of Infrastructure Renewal which will serve as a statewide and national center of excellence. The $75 M facility encompasses 233,000 SF of mid to high bays for structures testing, a series of flexible laboratories for materials science and testing of concrete, asphalt, steel, and finishes, as well as open office space for collaboration. The design effort was instrumental in Texas A&M College of Engineering receiving a total of $100 M in funding from the State of Texas. 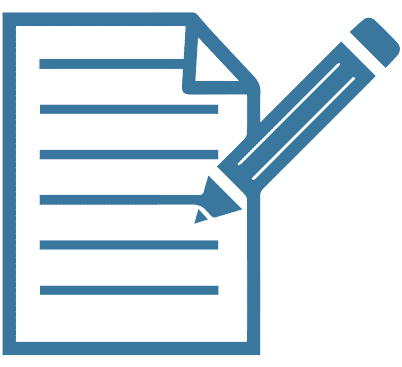 DDM began with friendships developed while working together at other major firms and the spirit to combine our talent, expertise and effort in a Principal led organization, focused on our clients goals. We’re a small niche firm of Planners, Architects, Developers, Managers and support staff who enjoy our work, function as an integrated team, and always strive for client satisfaction. Caring about how we execute on the project makes us better at what we do. Our focus is to pursue selected projects with key clients and accomplish the intended results. We’ve found putting clients first leads to the best result. And, frankly, it’s more rewarding and gratifying. 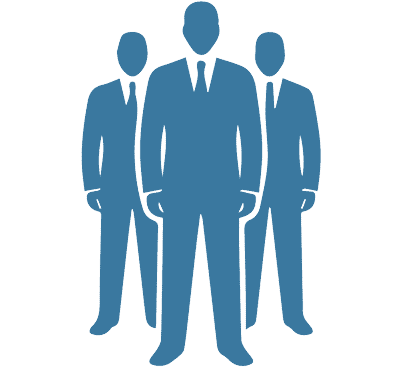 We value the cultivation of a fulfilling work ethic, the reputation of our people and the effort behind our accomplishments. Our experience gained while working together at large global organizations is now offered from our small, talented, and passionate Principal led team that make an incredible impact on a project. Project success in greatly enhanced when the client is a vital team member from early programming and design to execution of engineering and construction. 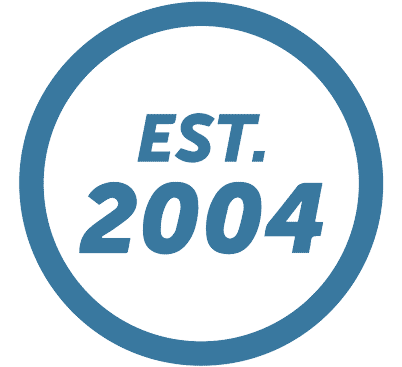 DDM was founded in 2004 by Don Nevins with the concept of creating a principal lead firm with a client focus. He assembled key professional associates that had successfully worked together previously at AECOM on award winning developments and individual building projects valued in excess of $3 billion.

His career began by spending 17 years with The Austin Company, the leading Design / Build firm serving technical niche markets. During this part of his career, he worked on a wide range of building types including aerospace / aviation, film / broadcasting, data centers, food and beverage processing, manufacturing / distribution, pharmaceutical, and research / development facilities.

Then September 11th, 2001 came and directed him down another path in life, serving as an AECOM Consultant in Texas for the next 2 ½ years before deciding to start his own firm in the beginning of 2004.

We previously worked together at national and international firms recognized as industry leaders, and now joined together in a principal led niche group, agile and with a client focus. 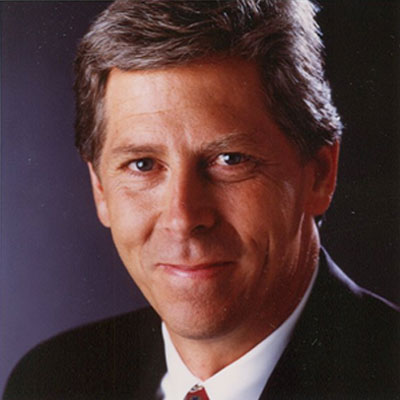 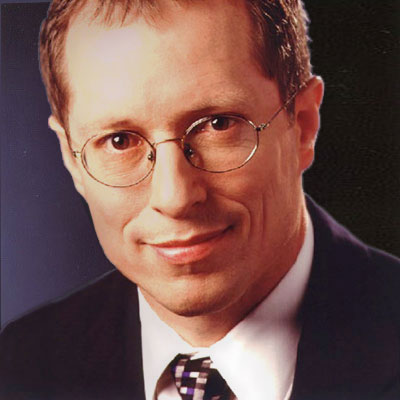 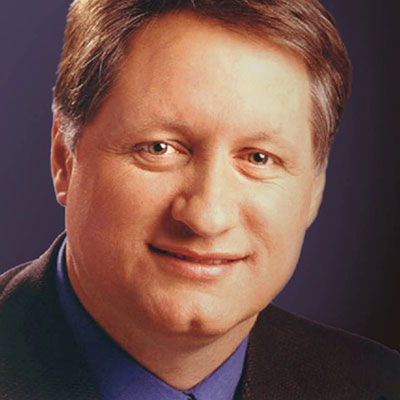 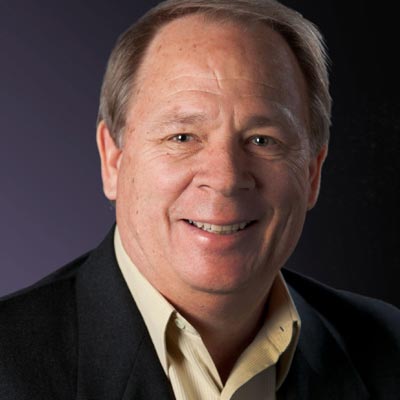 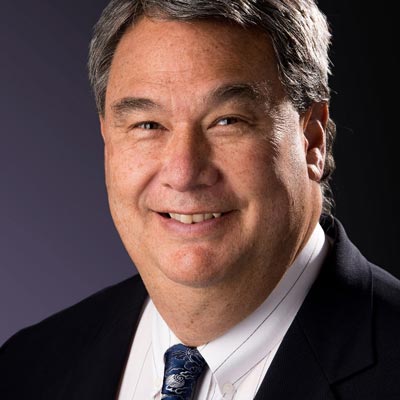 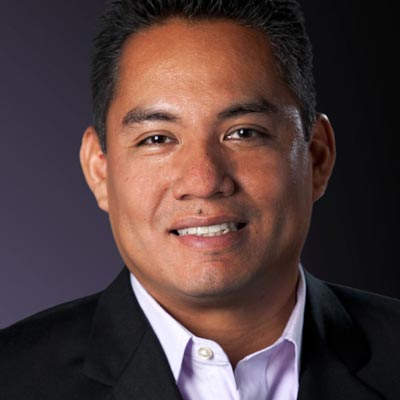 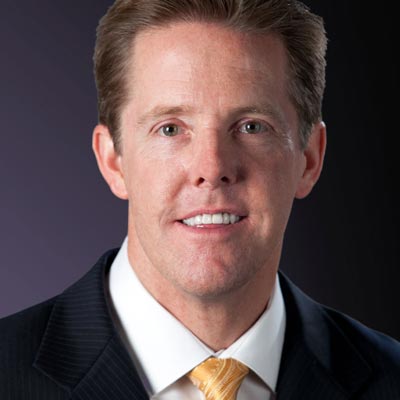 Although we are a niche firm, DDM has strategic alliances with key firms, recognized as leaders in their industries and respected in their fields of expertise. Our strategic alliance partners have worked with closely DDM Principals for over a decade on award winning buildings and development projects. Our alliances are not exclusive allowing us to work with our client's selected team

In 2013 the DDM – Texas Group was formed as a four person partnership to focus on several projects for Texas A&M University and other State higher education institutions. In addition to Don and Stan, two other key members from Texas were added to this specific partnership. JW Wood has over 40 years of experience in development and design and was a former Professor of Architecture at Texas A&M University. Over his 40 year career, Jack Condon has held key management positions with financial institutions, in addition he holds a State of Texas Real Estate Brokers' License.

As a Principal lead group, providing a full range of development, design and management services from three offices nationwide, in comparison we are considered SMALL. But this also creates an firm that is AGILE and can scale, customize and personalize our team, services and mindset to meet the needs of our clients' projects. With our strategic alliances and relationships throughout the design, engineering, construction, project management, and the development industry, we assemble the right team for each project.

DDM is led by Principals with decades of EXPERIENCE, extensive list of repeat clients, and a reputation of exceeding the client’s expectations. In fact, we understand our client’s business well enough to question the standard answers and guide them towards more CREATIVE solutions.

We were founded on the premise there is value in our INDEPENDENT approach to serving our clients. DDM continually seeks ways to combine our services with project capital and deliver an INTEGRATED approach that provides exponential results in terms of our client’s success.

Our ENTREPRENEURIAL business structure and attitude leads us to improved services, low overhead and rapid response to our clients’ needs. Our depth of relationships throughout the A/E/C industry, development community and capital sources provide us surprising PARTNERSHIPS on a national scale.

Our expertise and experience combined with our market knowledge make us an efficient DELIVERY organization. We perform the critical services early in the project development phases and manage the remaining phases in a team approach seamlessly obtaining RESULTS.

Real Estate Consulting
Offering a menu of financial services to evaluate land or buildings for acquisition, or develop Build-to-Suit leasebacks for corporation or universities. Our comprehensive Design-Finance-Build methodology is implemented on an open book process with full disclosure.

Our design principals are accredited licensed Architects that guide our clients through the complete design process to ensure that their project objectives and goals are reached.

Direct hands on experience of managing projects and interfacing with clients from the private sector to Public-Private-Private-Partnerships (P3). Our experience is reinforced by the knowledge that project success is a direct relationship to the key members on our team.

Our Development – Design – Management services are offered either individually or as an integrated delivery.

For our clients that are seeking alternative financing, we offer a Design – Finance – Build approach that delivers projects 35% faster than the typical project approach. 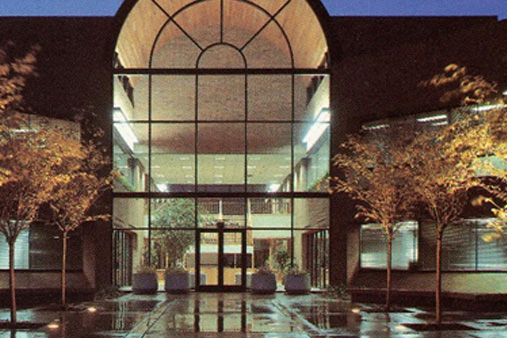 For the integrity of our developments or Build-to-Suit Leaseback projects, we provide a transparent open book process with our clients. We believe that this honest and straightforward approach gains the trust of our clients. 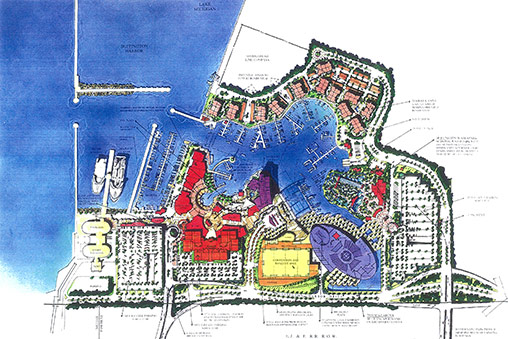 Design is at the center of all we do here. Everything we do should be economically feasible, cost effective, and enhance the built environment. Whether we are working with our client’s Architect or an integrated team that we have assembled, we take that commitment all the way through project completion. We regard appropriate design as a requirement, and we uphold that value by staying involved every step of the way. 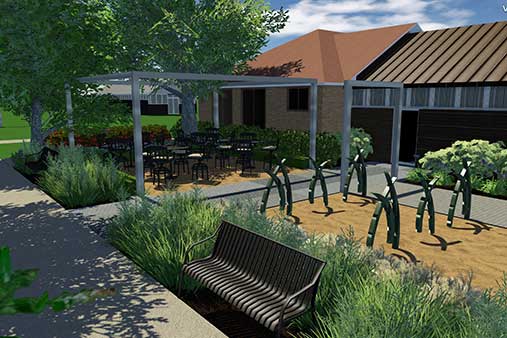 For each project and client, we assemble the right team of professionals and outline the optimum project delivery approach to meet our client’s goals and needs. We have the flexibility to team with our client's specific consultants and design professionals into a full integrated team.

Our strength and key to success is to facilitate and work closely with all stakeholders towards the common goals.

In any project, the initial phases of development, design and project management are crucial to the project’s success. Project entitlements are one of the most time consuming activities and our experience of working closely with public government agencies is a major benefit that we bring.

Our clients have ranged from major corporations, universities and government agencies to the largest development, hospitality, retail and entertainment companies, as well as extremely high net worth individuals. We also design single and multi-family residences.

During the last 30 years, the Principals of DDM have been responsible for major award winning projects and developments coast to coast and around the world with a cumulative value of over $6 billion.

DDM and BioRealty jointly exhibit and present at the Association of Research Parks (AURP) 2015 International Conference in Buffalo, New York. At the conference major University research, science and technology park executives gather for professional development, networking and a tour of some of University of Niagara’s newest buildings.

DDM and BioRealty complete the conceptual design for a 100,000 SF Chemistry Laboratory for a major SEC University. As a part of the work DDM/BRI provided a cost comparison between a new 100,000 SF building and the renovation of an existing 200,000 SF law center constructed in 1974. The new building is estimated to be $44 M. The P3 project is slated to begin in March 2016.

Phase II of the Texas A&M University Engineering Research Building is completed and the College of Engineering occupies the space.

Phase I of the Texas A&M University Engineering Research Building is completed and the College of Engineering occupies the space.

DDM Texas Group selected to provide Conceptual Design for the Texas A&M University’s Center for Infrastructure Renewal. The design of the 233,000 SF laboratory included mid and high bay structures testing and series of individual labs for materials science. The project was presented to the State of Texas Legislation where it obtained $100 M in state funding. Project is scheduled to begin Fall 2015 with Phase I completion in Fall 2017.

DDM selected to provide A/E services for the remodel of Comfort Suites hotel in Huntington Beach.

DDM Texas Group is selected as development for the 200,000sf Discovery Center at Texas A&M.

DDM Texas Group is formed and filed in Texas.

During his 35 year career, he has been a key team member on projects both nationally and internationally representing over $2.5 billion in total project cost. The projects range from corporate facilities to entertainment, urban redevelopment and hospitality, from Fortune 500 companies to municipalities. During his career he has served as Principal, Vice President and Director of Business Development for such companies as AECOM, The Austin Company, and HNTB. He has been a past and current member of major associations such as:

Core markets cover the spectrum of corporate commercial, technology based companies, land development, mixed-use and lifestyle retail. Over half of his projects were implemented on a design – build approach with a guaranteed cost and schedule. Key responsibilities cover building and managing the client relationship, programming / facilities development and project management.